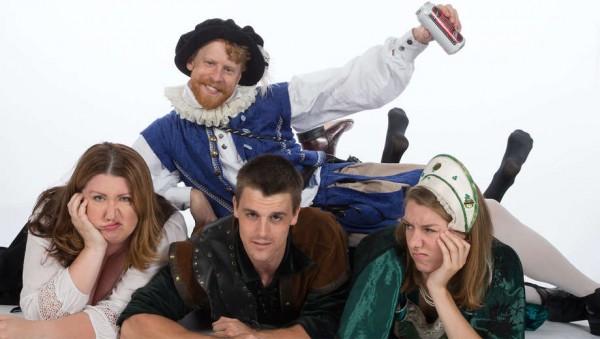 The weekend forecast is sunny with highs in the upper 40s and lows in the 30s. So, it’s not quite time to stay home and hibernate with Netflix, but it is cold enough that you’ll want your weekend plans to take place indoors. Why not see a show, concert, or theater performance? With Goldstar you can get tickets to so many events at half price!

Shit Faced Shakespeare: The drunken cast takes on Much Ado About Nothing 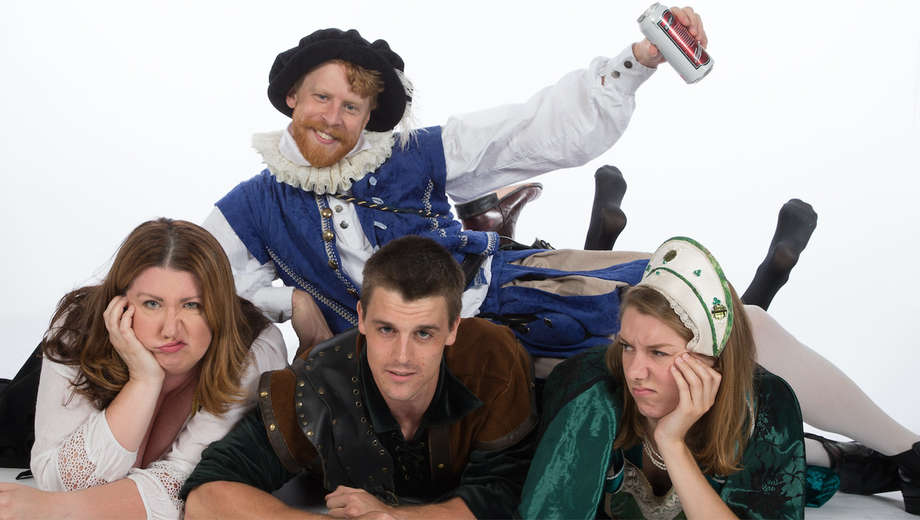 Fans of Drunk History and all its slurred education will fall over laughing at Sh*t-Faced Shakespeare, which combines an entirely serious Shakespeare play with an entirely inebriated cast member. For the last six years, Sh*t-Faced Shakespeare has been performed in the darkest corners and diviest bars in the U.K., and the cast is finally bringing the good time to Boston. Side-splitting, raucous and completely interactive, the show is fresh off sell-out runs at the Edinburgh and Brighton Fringe festivals, where cast members drink beer, wine and whiskey on stage, drunkenly sing the Dawson’s Creek theme song and occasionally (accidentally, of course) bare a nipple or two. Brush up on your Bard knowledge, and head down to the Davis Square Theatre for Much Ado About Nothing, because this is Shakespeare as you never knew you wanted to see him before.

Tickets are normally $25, but with Goldstar you can get them for $5 to $15. Check it out this Friday, Dec 4, at 10:00 pm for $15. The Davis Square Theatre is just steps from the Davis Square T stop on the Red Line. Click here for the Google Map.

Click here for more information on dates and times the show is running and to buy tickets. 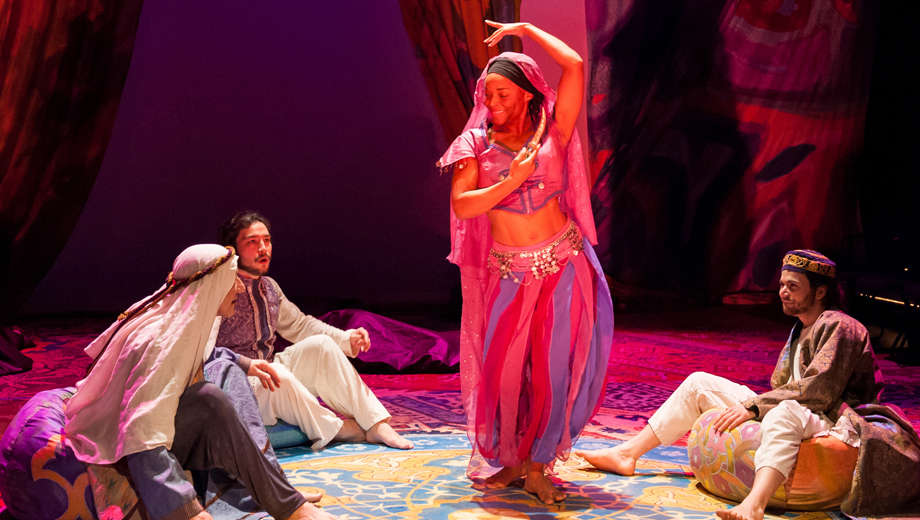 Find yourself transported from Cambridge to ancient Persia via this enchanting production of the classic Arabian Nights. After being driven mad by his first wife’s infidelity, a king brands all women unfaithful. He takes a new bride every night and has each one executed the following day — until he meets Shahrazad, who enchants him with magical tales spanning the globe, winning his love and respect in the process. This co-production between The Nora Theatre Company and Underground Railway Theater is based on the collection of folk tales One Thousand and One Nights and adapted by Dominic Cooke for a show rich in suspense, romance and humor — and designed for the entire family to enjoy.

Click here for more information and to buy tickets.

Elvis & The Beatles: The Greatest Concert That Never Was 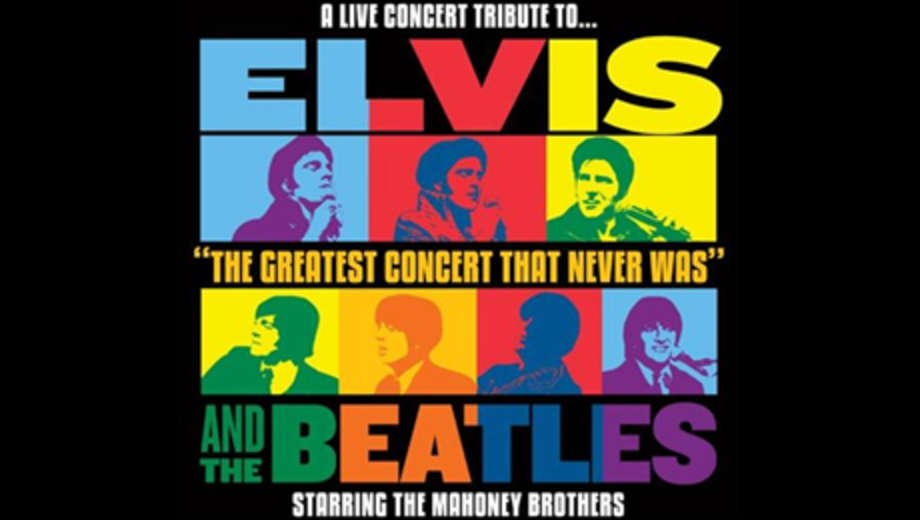 The most influential rock ‘n’ roll artists of all time — Elvis Presley and The Beatles — never shared the same stage together. But the Regent Theatre Legends Series brings that classic rock dream to life, offering the rare chance to experience the true sights and sounds of a live concert, featuring the King of Rock and Roll teamed with the Fab Four. In The Greatest Concert That Never Was, the award-winning Mahoney Brothers present a live concert tribute to the two legends. The Mahoney Brothers have spent more than 30 years performing their show Long Live the Beatles, the world’s longest-running salute to the lads from Liverpool.

The show takes place at The Regent Theatre in Arlington. You’ll likely have to drive or take a cab or Uber there. The closet T stop is the West Medford regional rail stop, which is a 1.1 mile walk away. Click here for the Google Map.

Click here for more information and to by tickets via Goldstar.

Not interested in any of these 3 shows, but do want to get out and see a show?

Check out the full list of events for which you can get half priced tickets in Boston via Goldstar.

Arts & Entertainment, Things to Do, Tickets